He is 22 years old and he is the best football player of the United States of America and the best midfielder of the Champions League 2020. Do you want to know who it is? Read our article. 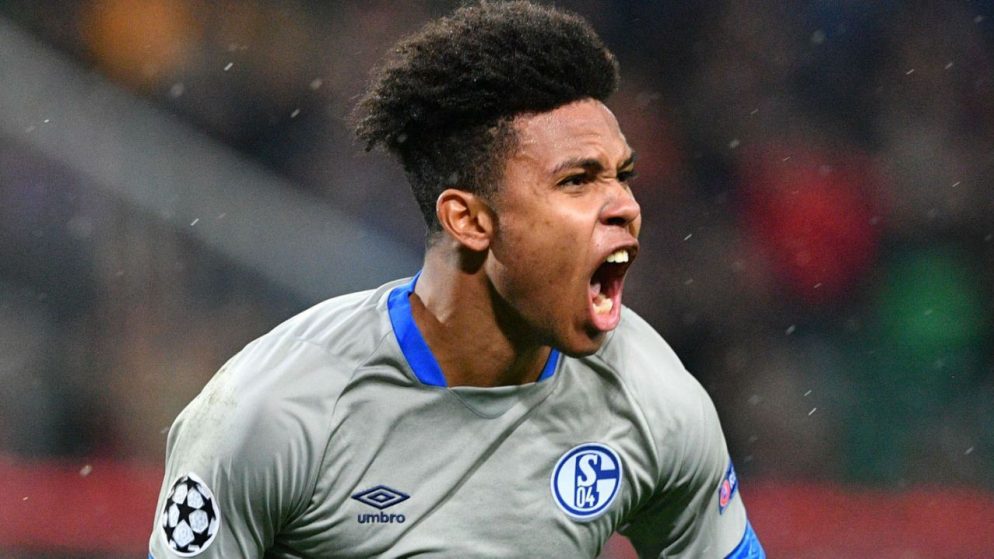 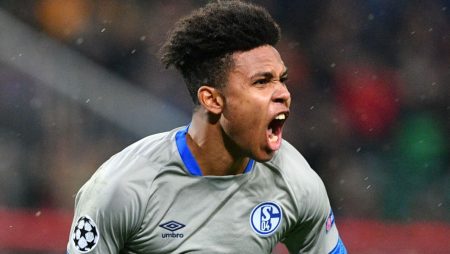 At the same time, in 2019, Christian Pulisic was recognized as the best player in the United States.

McKenney is 22. He joined Juventus from Schalke in the summer of 2020. This season, the player has played 13 matches for Juventus, while scoring 2 goals and making 2 assists. McKenney has played for Schalke since 2017, playing 81 games and scoring 5 goals, as well as providing 5 assists.

In addition, he is part of the main squad of the United States national team, in which only in the last year he played 19 matches in the US national team.

Recall that in August 2016, McKenney moved to the German club Schalke where he played until the age of 19 and scored 4 goals in 19 matches.

On November 14, 2017, McKenney made his debut for the United States National Team in a 1-1 win over Portugal. 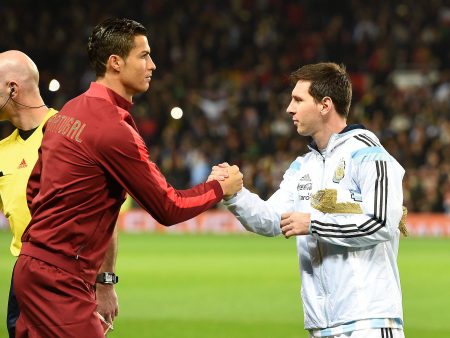 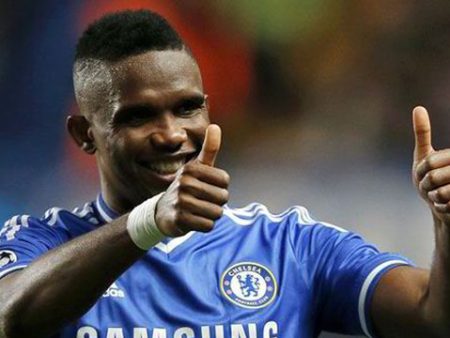 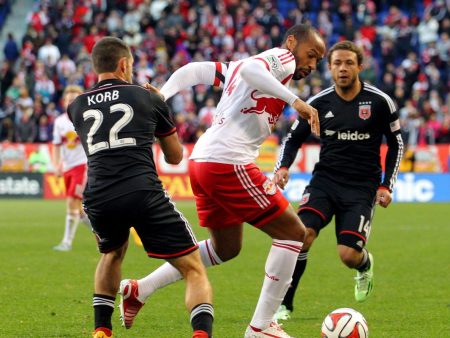 Football News
Who will improve the chances in the fight for the play-offs?
2 years ago
0 1686
New Bookmakers