Everyone knows Las Vegas Sands. This is a huge corporation, whose gambling houses are scattered all over the world. Now they are building a task in Sydney and we will tell you about it in this article. 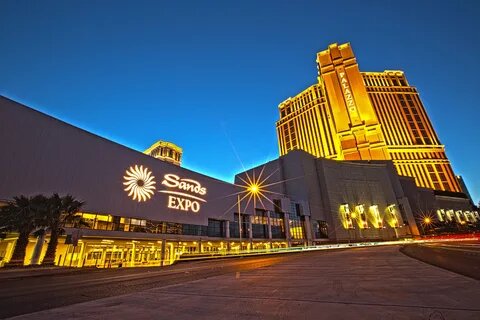 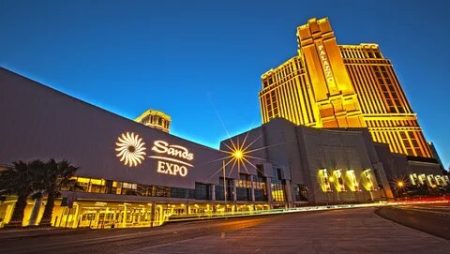 Gambling company Las Vegas Sands has announced that it plans to build a new casino resort in Sydney.

The construction of the facility, according to experts of the gambling industry, can cost Las Vegas Sands a round sum-from 250,000,000 to 500,000,000 Australian dollars.

As reported by NewsOfGambling, the Las Vegas Sands company wants to invest in digital gaming technologies.

For this purpose, the company has created a special investment team that will work in this direction. It was headed, as representatives of Las Vegas Sands said, by a veteran of the gambling industry, Davis Kathlin.

The corporation is ready to strengthen its leadership position in the field of gambling and is committed to doing this through strategic steps that will lead the company to future growth, representatives of Las Vegas Sands noted. In their opinion, digital gambling technologies just represent a great opportunity for investment and development.

Las Vegas Sands also intends to invest in the development of projects not only in Australia, but also in Asia and Europe.

In turn, the management of Las Vegas Sands said that the proceeds from the sale of existing assets in Las Vegas will be used by the company to further expand its influence in the Australian market. According to CEO Rob Goldstein, the company also plans to increase its capital shares in the Macau and Singapore markets.

Las Vegas Sands operates the Marina Bay Sands in Singapore, and recently committed to spend $ 3,300,000 billion on its expansion, including the construction of a new hotel and arena.

In Macau, the company owns a 10-storey gambling and hotel complex Sands Macao. Las Vegas Sands is confident that they will receive permission to continue working. 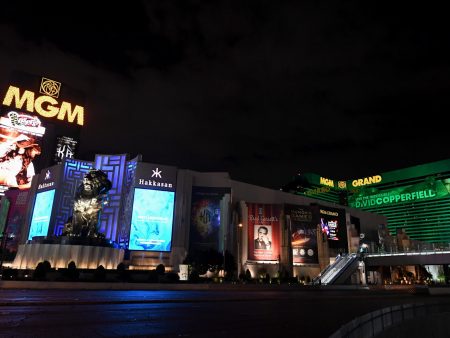 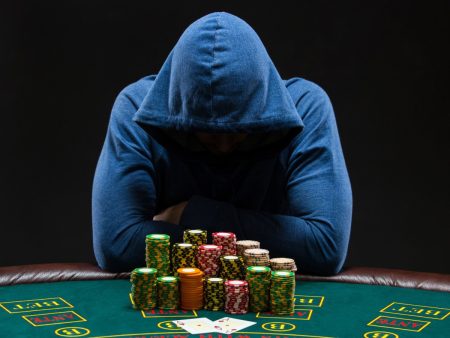 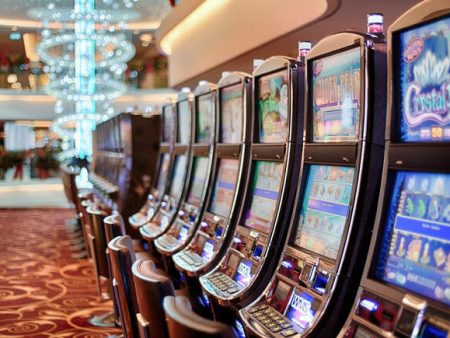