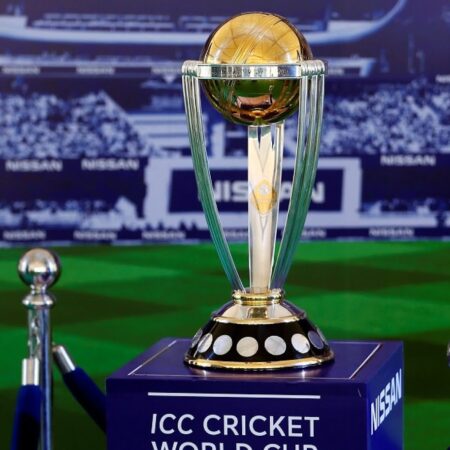 Cricket News
1 year ago 0 884
Covid-19 and the Cricket World Cup
Last week, the first game of the long - awaited and most expensive cricket league, the Indian Premier ...
Read more » 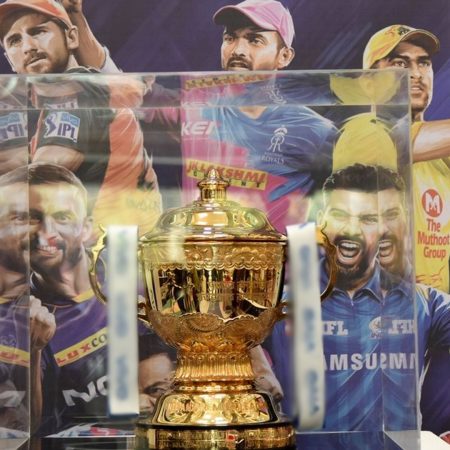 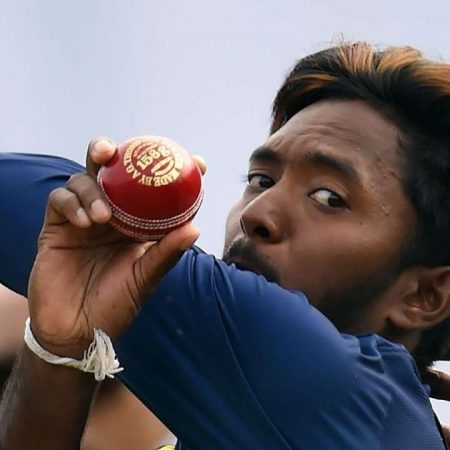 Cricket News
2 years ago 0 1063
Dananjaya back in international cricket
Dananjaya was suspended for a year due to foul play on the pitch. The ban has come to ...
Read more » 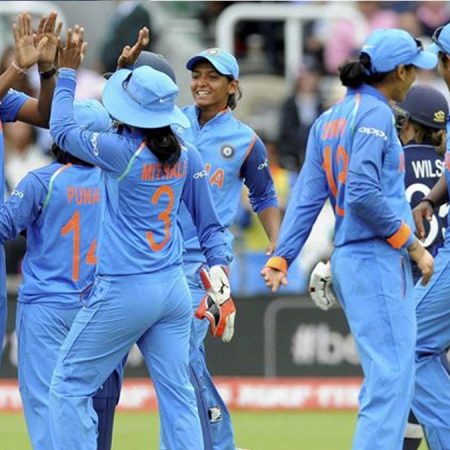 Cricket News
2 years ago 0 1088
The women’s cricket team is suspended from the competition
Recently it was announced that the Indian national youth women's cricket team will not take part in international ...
Read more » 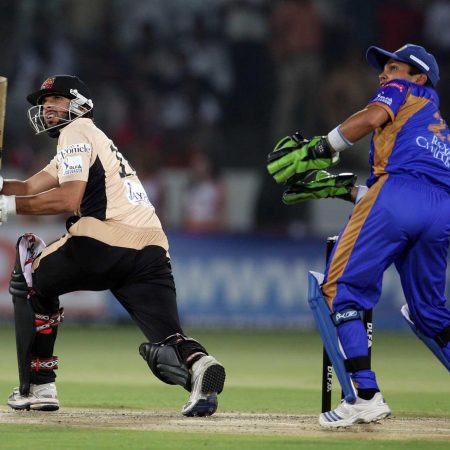 Cricket News
2 years ago 0 987
India against racism or what happened at the SCG tournament
The Indian national cricket team is preparing a lawsuit against the Australian team over racial discrimination during the ...
Read more » 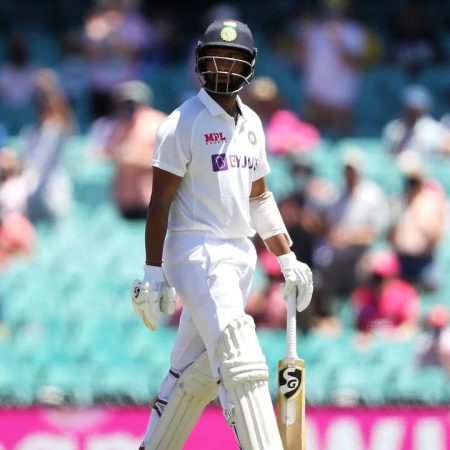 Cricket News
2 years ago 0 1011
Australia VS India: the third test at SCG
While the whole world was back in lockdown, Australia and India met for a cricket battle. What was ...
Read more » 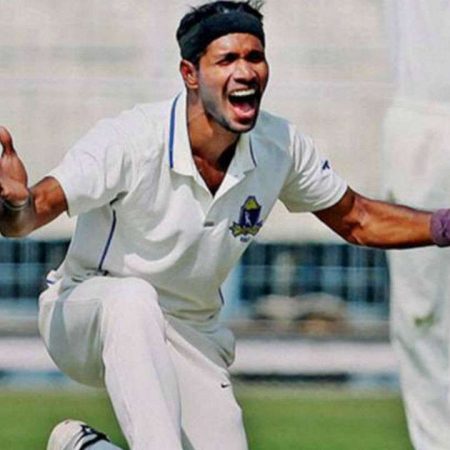 Cricket News
2 years ago 0 987
The last days of cricket: Ashok Dinda ends his sporting career
"I never thought it would end like this," - Ashok Dinda said in a recent interview. A famous ...
Read more »

Popularity of cricket in India

Cricket is not just a sport, it is a whole religion in India, Pakistan, Sri Lanka and Bangladesh. Here it is called the game of the gods.

How Cricket originated in India

In the 19th century, cricket was called the “game of gentlemen”. Such a colorful description of” colonial “cricket can be found in Dickens “Posthumous Notes of the Pickwick Club”. And although in the novel the match takes place in the West Indies, in the “real” India, the English played no less actively.

The first duel between sepoys (hired soldiers from among the Indians) and British officers of the colonial troops took place, presumably, in March 1845. This fact was recorded in the magazine Sporting Intelligence. As noted in the publication, the Indians have already demonstrated a high level of play. Three years later in Bombay (now Mumbai) The Parsee Oriental Cricket Club was established, marking the beginning of the history of organized cricket in India.

As the name of the first club suggests, many of the Bombay players were Parsis-representatives of a rather narrow ethnic and religious group.

A huge influence on the development and popularization of cricket in India was the emergence of the club “Naudu”, named after an entrepreneur from Bombay, who was a great enthusiast of the game. He not only created another team, but also founded a sports school where children were accepted without distinction of caste. At the club, they were taught cricket, as well as given a general education – and all this for free, which was simply unheard of for the then India, and not only for it.

Despite a promising start, it remained at a low level for quite a long time. This was due both to the continuing colonial rule of Britain, and to the low standard of living of people who were not up to sports. It was not until 1932 that the first Indian national team emerged, captained by Kothari Kanakaya Naudu, the grandson of the founder of the “Naudu” club and one of the best cricketers in the world.

Of course, the road to real success was a long one. It was not until 1983 that the national team managed to win the Cricket World Cup. This victory would not have been possible without the emergence of a whole galaxy of talented players who have become real stars in their homeland.

Even the actors of “Bollywood” could not boast of such popularity. Looking at these athletes, many boys began to dream of a career as a cricketer. This profession has become something like a winning ticket or a ticket to a happy life. Something similar once happened in Brazil, where children from the poorest families became stars thanks to football, which encouraged tens of thousands of others to train even harder.

Today, when the Indian cricket clubs have become the leaders of the world rankings, it is much more difficult to become a professional, the competition is growing, but this is quite satisfactory for the coaches.

A significant role in the popularity of cricket in India was played by the fact that one of the main rivals of the national team is always the national team of Pakistan. As you know, after the collapse of the British Empire, India and Pakistan repeatedly fought with each other.

The transfer of this political rivalry to the sports arena is of constant interest to the fans of both countries. Perhaps such a confrontation does not always look friendly, but it is certainly better than real battles.

The role of cricket in bookmaking

Given the fact that betting as such is prohibited in India, this has had little impact on the popularity of cricket and betting on it.

But in order to be a professional gambler and be able to place bets, you need to be well versed in the theory and know where, how and how much to bet.

At a minimum, you need to know the types of bets on cricket:

However, if you want to earn good coins on your pursuit of cricket, and always stay up to date with the latest news, then you will inevitably need the information that you can find on our website.