Goal Ojambo got his fame not for his sporting achievements? What happened? In fact, nothing special, just a 26-year-old Kenyan national team player dyed his beard white, which caused a massive stir. Read more in our article 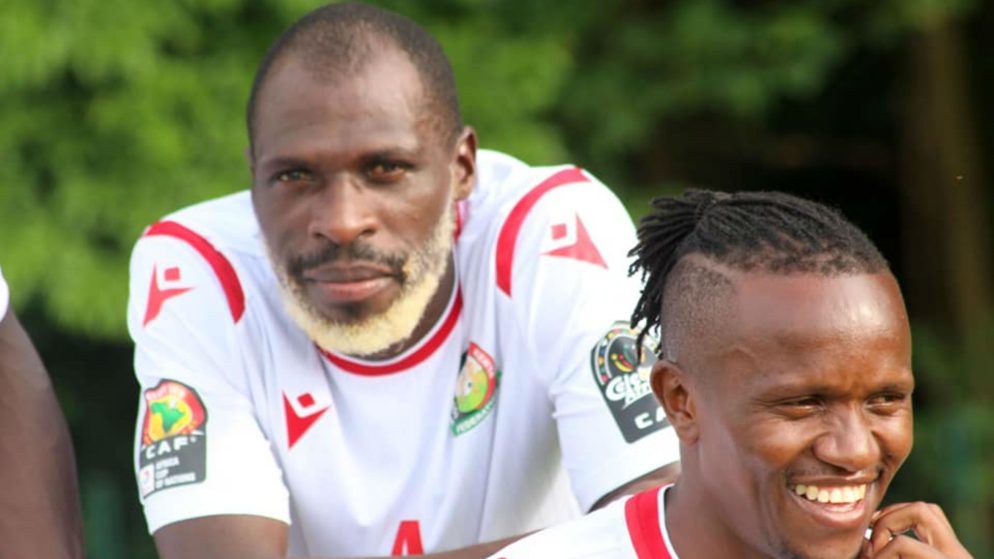 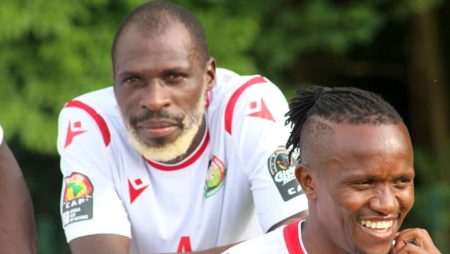 Kenya qualified for the African Cup of Nations for the first time since 2004. This is a huge event for a small team. So important that the team was also congratulated by President Uhuru Kenyatta. He also wore a national team shirt.

The most famous player in Kenya is Tottenham midfielder Victor Wanyama, and the most unknown, the third goalkeeper John Onyango from the club “Kariobangi Sharks”, is known only by relatives and the coach of the Kenyan national team. But today the main star of the national team is not Wanyama, but 26-year-old Central defender Joash Onyango.

And all because the 26-year-old Kenyan national team player dyed his beard white, which caused a massive stir

“Joash got a vintage white beard before the start of the African Cup of Nations. Do you think it was the gold Cup that motivated him to choose this color?”

However, Onyango did not pay much attention to the conversations around his person, and continued to train hard before the match with the Algerian national team.

“I played a lot against Arab teams for my club. I have experience and confidence in matches with them. Algeria is an Arab national team, I know how such players play, and I am ready to meet them.”

Unfortunately, the day before the opening of the African Cup of Nations, Onyango was injured and missed the match with Algeria.

We can only wish John a speedy recovery Onyango, because it will be sorely missed on the field. 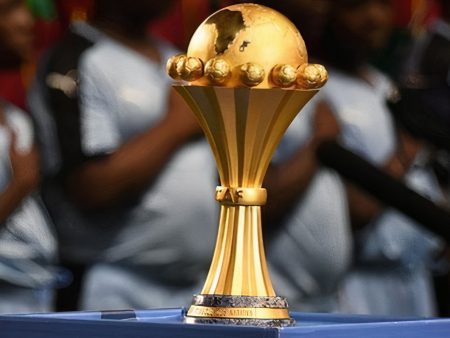 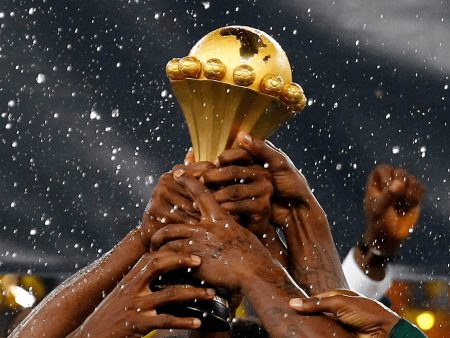 Football News
Africa Cup of Nations: what to expect from Kenya vs Egypt
1 year ago
0 950 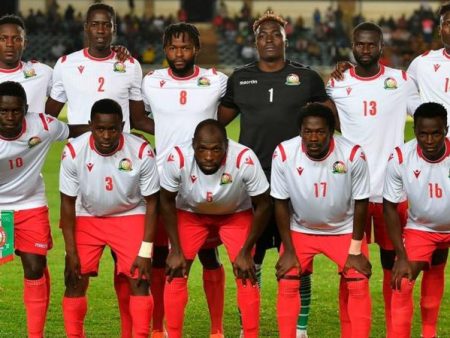 Football News
Taiwan suffered a crushing defeat to the National Team of Kenya with a score of 0:4
2 years ago
0 1043
Best Betting Sites