Keisuke Honda may continue his career in Australia 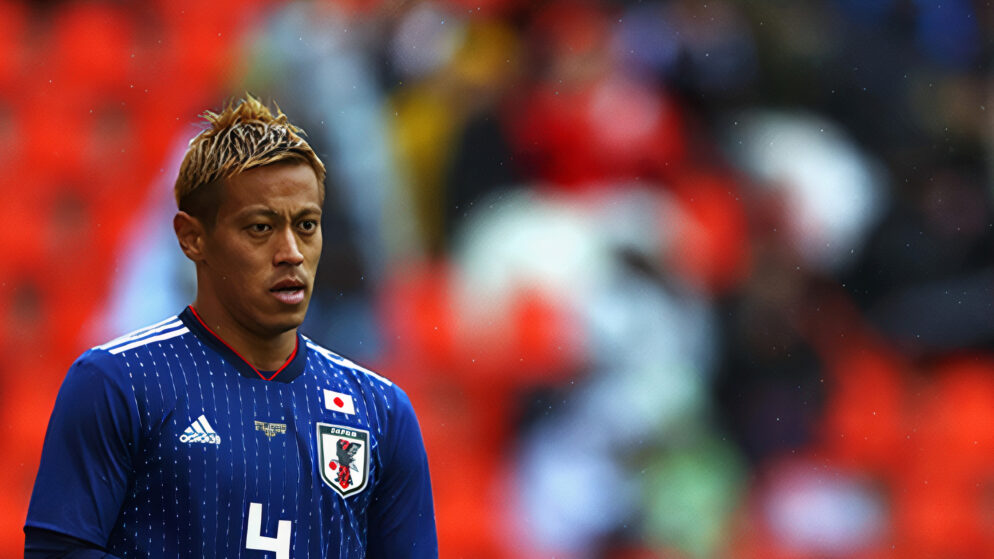 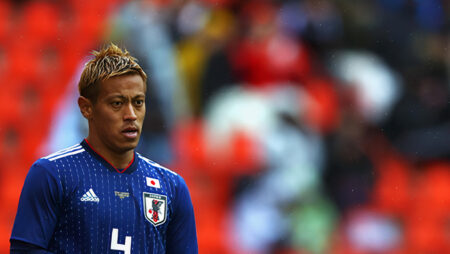 Former AC Milan midfielder Keisuke Honda has signed for Melbourne Victory. At the moment, this agreement is designed for 1 year. Earlier it was reported that the salary of the Japanese in the new club will be 2.9 million dollars.

Keisuke Honda was born in the small town of Setsu, located in Osaka Prefecture. In the early 90s of the last century, football in Japan received a professional status and began to develop rapidly.

The J-league was created in 1993, and a year later, 8-year-old Keisuke, caught up in the craze, ended up at the school of a local club.

Honda’s first professional club was Nagoya Gampus Eye, for which he started playing at the age of 17. In his first season, Honda played only one game for the team, and since 2005 (the season in Japan is played according to the “spring-autumn” scheme), he has become a full-fledged player of the starting line-up.

Starting in 2018, Keisuke Honda began playing for Melbourne Victory, which was founded in 2004 after the reorganization of the Australian championship. Interestingly, part of the salary of the Japanese Keisuke Honda (which is almost $ 3 million per season) is paid by a special fund created by the Australian Football Federation to attract famous players to the country.

Great field vision, a good pass and a well-placed shot – all this is about Keisuke Honda. And despite his young age, he quickly became one of the leaders of the club. In total, he played three full seasons for Melbourne Victory, making 103 appearances and scoring 13 goals.

Football News
Australia VS Portugal: match in the relegation zone
2 years ago
0 1078 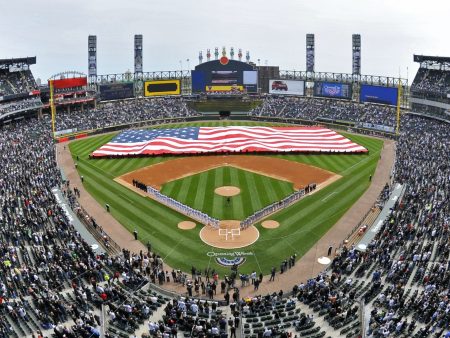