First retirement of the Premier League season. Bilic was not saved even by a draw in Manchester! Read more in our article. 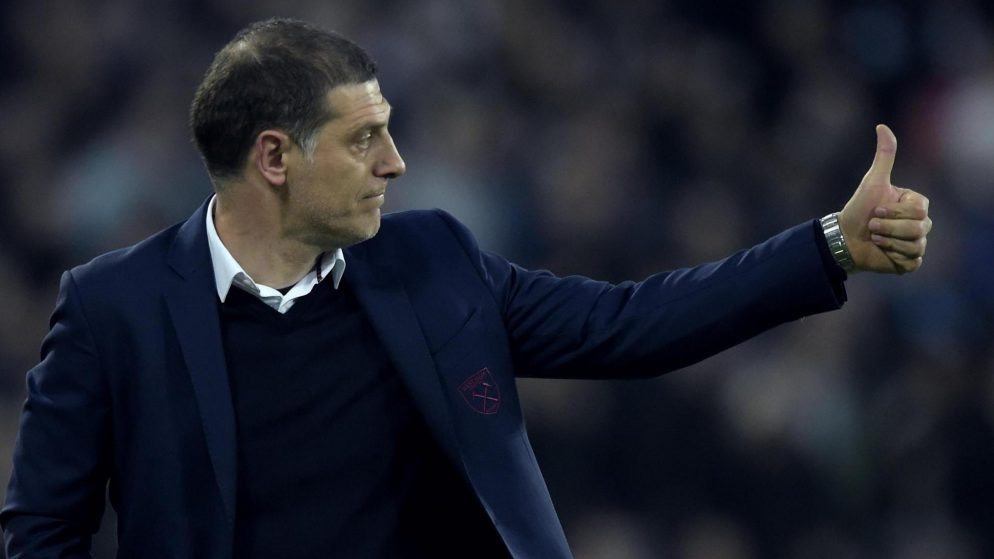 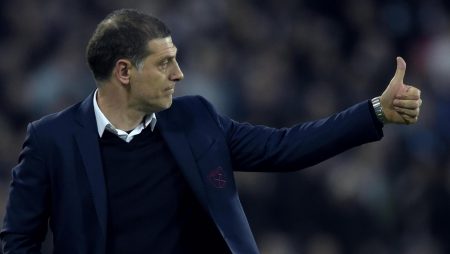 “West Brom” managed to hold on to a draw at the Etihad in the last round. “Manchester city” may not be in the best shape, but for a team of the “VBA” level, even one point away from PEP’s team is more than an acceptable result. The draw caused respect and surprise also because in the last 14 personal meetings “citizens” were invariably stronger.

And so West Brom finally took the points from “Manchester city”, but the next day head coach Slaven Bilic, and with him his assistants (assistants Dejan Rachunica and Danilo Buturovic, as well as coach Julian Dix) are fired.

In the official statement of the club Slaven wish all the best and separately indicate that the management does not give any additional comments.

In fact, the resignation was long overdue. The club is in nineteenth place, having scored seven points in thirteen matches and conceded the most in the League. Rumors about the dismissal went even after the home defeat in the match with crystal Palace (1: 5 with a red card in the first half), the subsequent defeat in the meeting with Newcastle (1: 2 away) only strengthened the intention of the management, who already had strained relations with the Croat.

In addition, Bilic has publicly protested the transfer budget he has allocated a total of 20,000,000 pounds to buy players. On such “pennies” by the standards of the Premier League, a team that was not particularly expected to be promoted and which managed to take second place in the championship.

After all these factors, the Croatian’s dismissal doesn’t seem so wild anymore.

Fans, however, were clearly not happy about the resignation: Bilic is one of the fans favorite coaches of late. Slaven returned West Brom to the elite, finishing second in the championship, was on good terms with the fans and managed to establish an atmosphere in the team.

In the eyes of the fans, Bilic is the victim of vicious team leaders led by Chinese owner Lai Guochuan.

According to Bilic himself and according to rumors before the game, it can be concluded that the decision to dismiss was made before the match.

Bilic’s last words as head coach of “West Brom” were thrown with a smile: “I’m just doing my job, trying to give the maximum. I don’t care about the talk of getting fired at all; I don’t control what happens behind the scenes.

“Several times repeated words that Slaven is beyond his control, hint at his readiness for such an outcome”.

Bilic leaves the “VBA” as a favorite of fans and players. 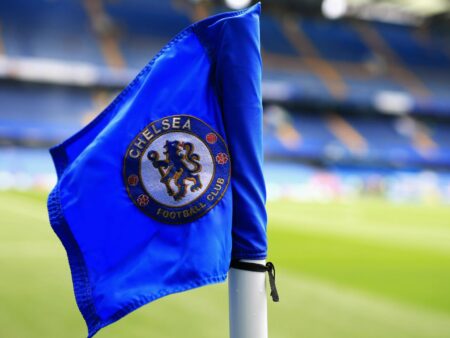 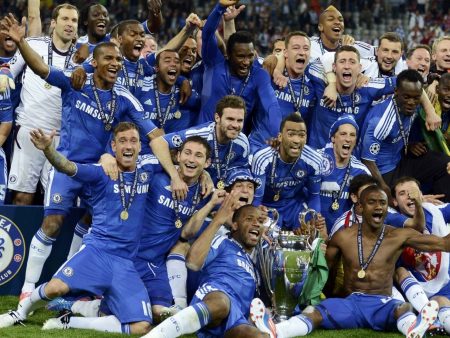 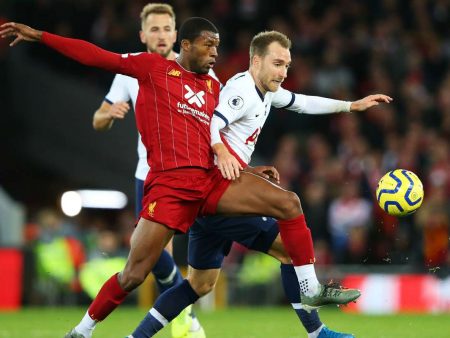