Football News Great Britain is the latest sports news, live scores, match results. Do you want to keep up to date with the latest developments? Follow today the updates on our website! 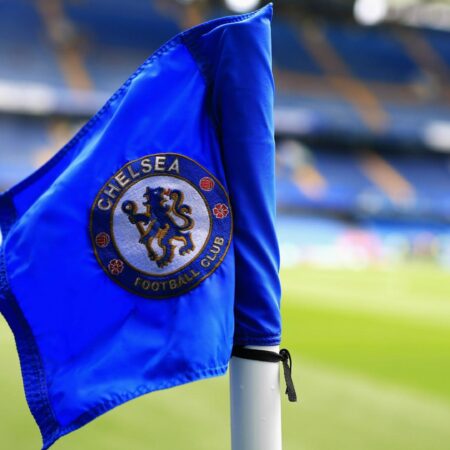 Football News
2 years ago 0 994
Mount turned the game around and Chelsea moved closer to reaching the semi-finals
"Chelsea" in the first leg of the 1/4 final of the Champions League on the road beat "Porto" ...
Read more » 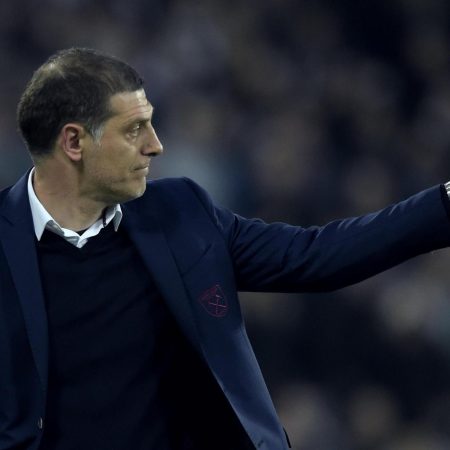 Football News
2 years ago 0 1185
West Bromwich has fired head coach Slaven Bilic after the match with “Manchester City”
First retirement of the Premier League season. Bilic was not saved even by a draw in Manchester! Read ...
Read more » 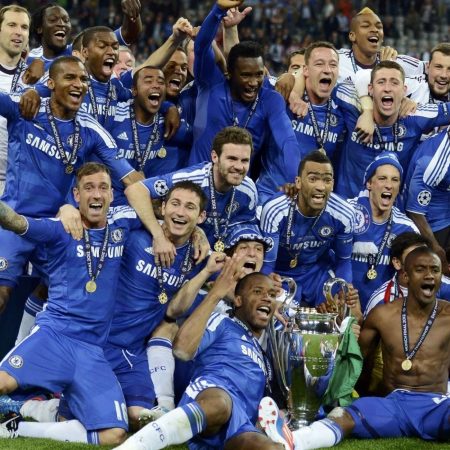 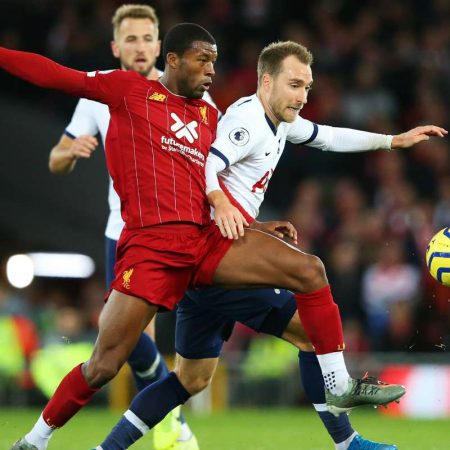 Football News
2 years ago 0 1161
A review of the match “Liverpool” — “Tottenham” — 2:1
On December 17, Tottenham attacked better than Liverpool in the second half! Finally a great match in the ...
Read more » 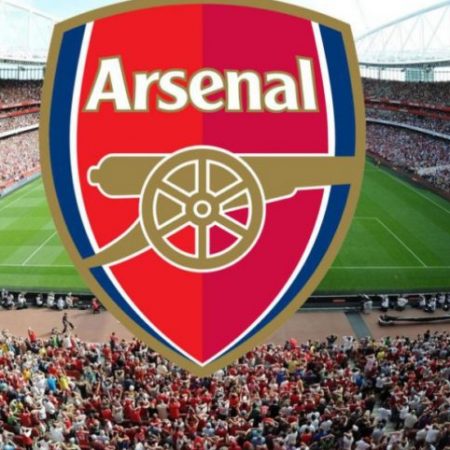 Football News
2 years ago 0 1106
The crisis of FC “Arsenal” when Arteta – the-record and analysis of the club
If you stare into the abyss for a long time, you can see Arsenal. Why everything is so ...
Read more » 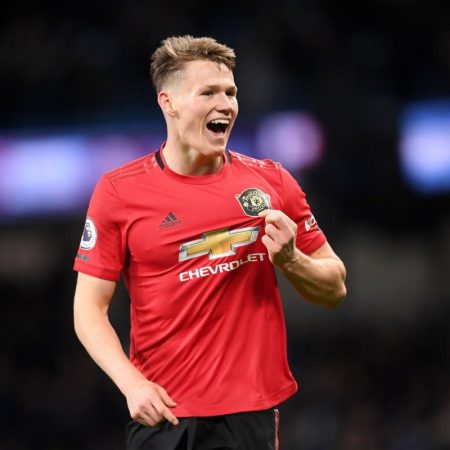 Football News
2 years ago 0 1041
The player “Manchester United” has set a record for the championship of England. No one has ever scored goals so quickly
In the Red and White rose Derby (Manchester United — Leeds), Manchester United midfielder Scott Mctominay scored the ...
Read more »

Football in the United Kingdom
Football is not just an English national sport, but a huge and deep part of English culture. Every British school has a football section, and Great Britain’s football fields are never empty. In every district of large cities and in every small town and even village there are football teams: adult and children’s.

At the same time, there are also many spontaneously formed “yard” teams that are so well developed that they have their own uniforms and invite referees to matches.
History of English football
There is no doubt that Great Britain is considered the birthplace of modern football – a game that is familiar to the entire civilized world and is considered the most popular in most countries.

It was the British who created the uniform rules of football, formed the Football Association and laid the tradition of tournaments. And only thanks to the British, this game has become so widespread around the world.

First of all, it is worth noting that the British have been playing with the ball since the Middle Ages. People gathered in the streets, city squares, vacant lots and organized tournaments. Games often turned into fights and carnage. Representatives of the church, merchants, feudal lords and the authorities were against this tradition. In the 14th century, the English king Edward III banned this game, for the first time in history using the term “football”, which then spread around the world.

But Football was not forgotten, it continued to be played secretly, but only at the beginning of the 17th century, the British authorities lifted the ban on football.
Modern British Football
Today, football is the most popular sport in the UK, which has long overtaken cricket. Only in England there are about 40 thousand registered football clubs-this is more than in any other country in the world, and there are still Scotland, Wales and Ireland, where this sport is no less popular.

For example, the English Premier League, the highest league championship in England, is considered the most popular in the world. English football clubs “Manchester United”, “Arsenal”, “Chelsea” – these are some of the most successful clubs in the world.

The United Kingdom is the only country that is represented by four national teams instead of one: English, Welsh, Scottish and Northern Irish. Great Britain received this right as the ancestor of football

The national teams of England and Scotland are the oldest in the world. It was between them that the first international match was played.
The popularity of football in the UK
Most of the male population of Great Britain are avid fans. Among men of any age, it is customary to support a team. Moreover, the national mentality, based on restraint and belittling their own merits, makes the majority root for weak or unsuccessful teams – of course, only during matches between national clubs. If it is an international tournament, then the British show unanimous patriotism.

You can have an interesting conversation with almost any Englishman about football clubs, the rules of the game, and significant matches. The British are well versed in the national football of other countries, including Russian football: they can name several major clubs, the names of the most successful Russian football players, and the results of other countries in recent championships.

Every decent British pub shows football matches. At the same time, on the days of the games, pubs are usually crowded, even if it is a weekday.

There are few dedicated football newspapers for “professional fans” in the UK. The results of games, match reviews, and articles on football are published in all daily publications along with news from the world of culture, politics, and business.
English Football Betting
For the British, gambling is closely associated with football. Bookmakers in the UK exist mainly through betting on football.

Many English fans are used to making money from games.

In the UK, there is a tradition to hold football matches on the day after Christmas – the so-called Boxing Day. For the English, this is the most popular match of the year, which attracts the largest number of fans in the stands, regardless of the teams that take part. And this is the most “tasty morsel” for bookmakers, because on this day the British make the biggest bets.

Therefore, football in the UK is not just a national sport, but something more. It has become so deeply integrated into the everyday life of the English that it has become an essential part of their culture.