Australia was one of the first countries to rapidly close its borders for security reasons. And now, when the threat is over and the A-League has finally started, there is a new case of Covid-19. Read more in the article. 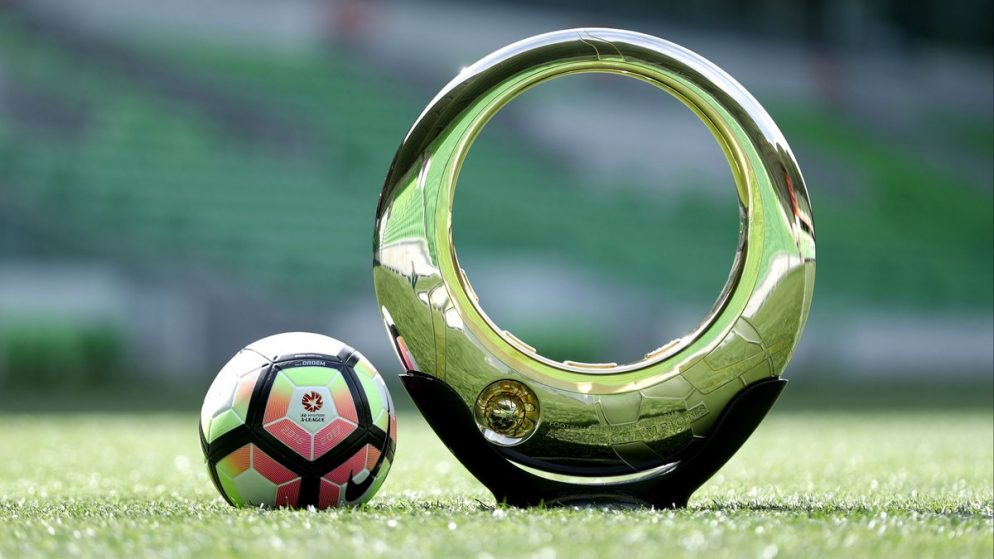 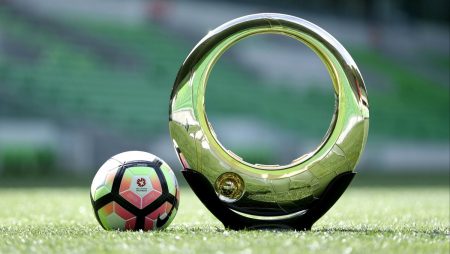 According to Australian law, every player is required to undergo a mandatory Coronavirus test before a football championship match as a health precaution.

Recall that A-League was transferred several times in connection with the Coronavirus epidemic. The season of the Australian football championship was supposed to start in the spring, but due to the threat of an epidemic, it “moved” to the fall.

Western Sydney player, who has not been named for certain reasons, has become the first professional footballer in Australia to test positive for Covid-19 since the end of the pandemic. The player passed the test as a precautionary measure before the scheduled December 28 match against MacArthur in the first round of the A-League.

“He was fine, no symptoms. He tested positive. As we found out, the player and his family are in isolation, and the rest of the team does not need isolation. Obviously, we will monitor the health of the players. It’s definitely real. The test result came to us on Monday” – said the chief medical officer of Western Sydney Football Club.

An official press statement from western Sydney said the player had begun quarantine in accordance with Nsw Health Protocols.