One of the main football clubs in Australia never ceases to amaze with its scope and large-scale plans. This time FC “Melbourne City” plans to create a new football academy. 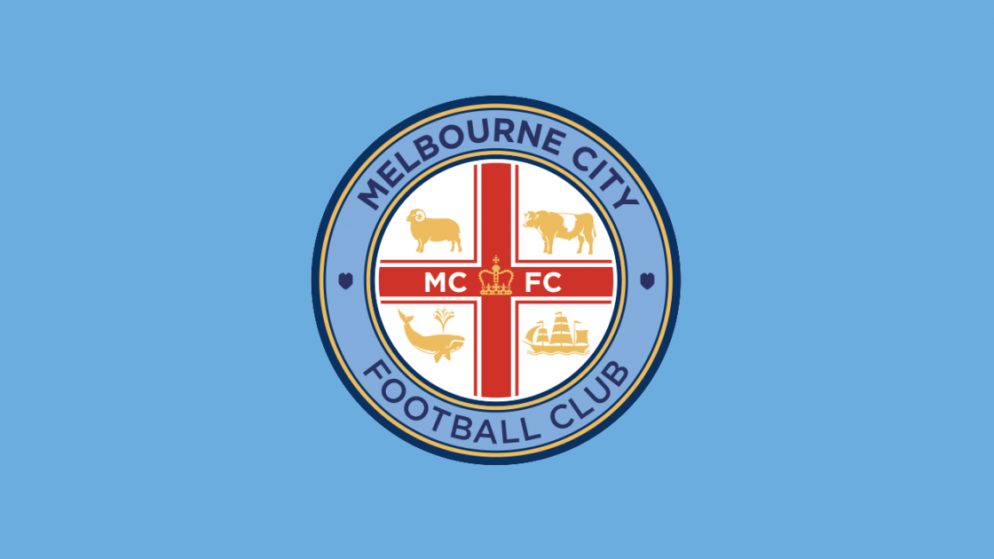 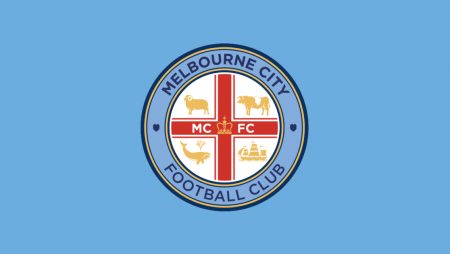 As it became known, FC “Melbourne City” is planning a grand move to the South-East of Melbourne. Cooperation agreements between the football club and the cities of Casey and Greater Dandenong have already been signed.

According to reliable data from insiders, the new Etihad City Football Academy (CFA) under the patronage of FC “Melbourne City” will be located on the territory of the sports area of 84 hectares in Casey Fields.

It is reported that it will include:

“We are proud of Casey Fields as an elite sports precinct, and the addition of a second full-time professional club adds to its status as a premium sports precinct in the region. This is a game-changer for the city of Casey and south-east Melbourne. Melbourne City is a club that shares our community championship spirit and will be a great addition to our growing and diverse region”

The club’s academy will reportedly move to the already built community and Academy facilities in February 2021.