“I was a little boy from western Sydney who dreamed of playing football professionally,” Michael said in his farewell speech. Let’s remember what his career was like and what sporting achievements he brought to Australia. 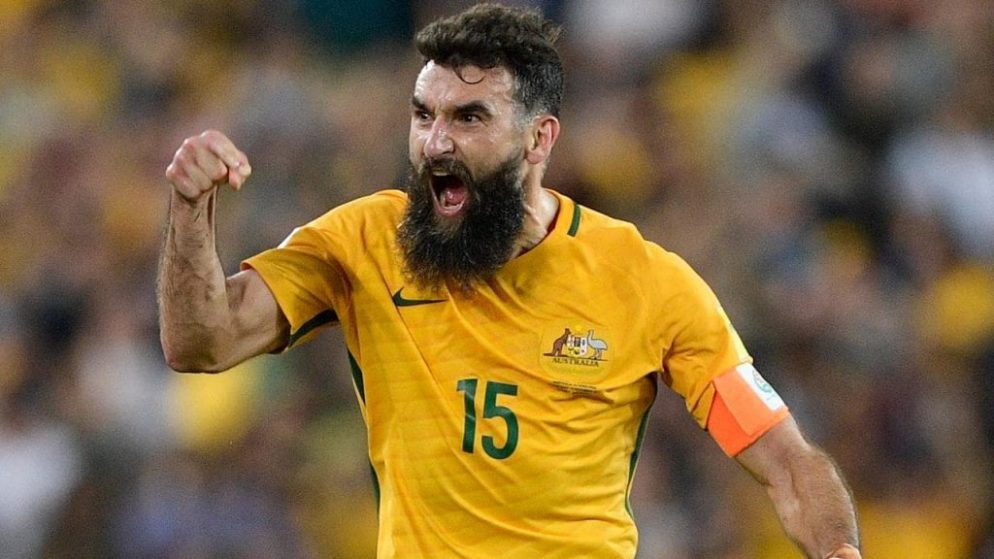 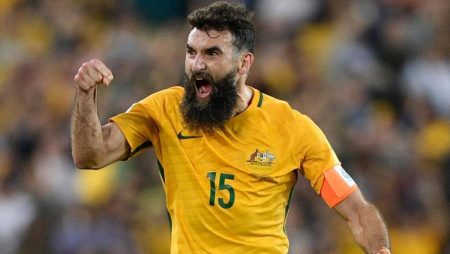 Australian midfielder Michael Edinak has ended his football career. He announced this on his Instagram page.

The first rumors that Michael Edinak plans to say goodbye to big sports leaked to the network back in July 2020, when he was injured in a match against the Sydney team. After that, he was a free agent for a whole year, because his contract was not renewed by Aston Villa.

Recall that 35-year-old Michael Edinak in Australia played for Sydney United, South Coast United and Central Coast Mariners. Also played in Turkey for “injury” and “Antalyaspor”, English “Crystal Palace” and “Aston Villa”. He has won the Australian Championship and reached the final of the FA Cup. With the Australian national team, he also won the 2015 Asian Cup.

In addition, Edinak has played for the Australian national team since 2008, for which he played 79 matches (20 goals). With the Socceroos, he won the 2015 Asian Cup.

At the 2018 world Cup, Australia failed to overcome the group stage, finishing last in the quartet with France, Denmark and Peru. The midfielder took part in all three matches of the team, in which he scored two goals from the penalty spot.

In his Instagram post, the footballer thanked the clubs for which he played, as well as his loved ones.

“I was a little boy from Western Sydney who dreamed of playing football professionally. My adventure towards this goal was full of experiences, challenges and memories that I will always cherish.

I want to thank all the clubs I represented for the chance. I thank the coaches, staff, teammates and fans for playing their part.

Many thanks to my family, who have supported me all these years. It’s time for a new chapter, ” – wrote Edinak and attached his childhood photo to the record.

By the way, there are already rumors that Michael Edinak has received an offer to take a place in the Football Association of Australia and supervise the youth national team of the country.